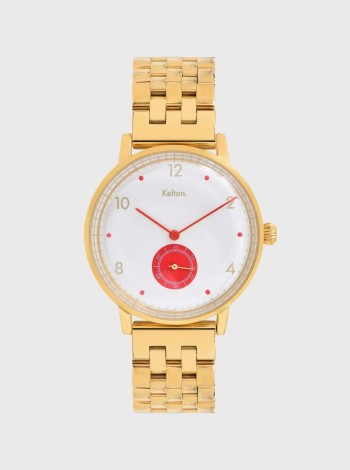 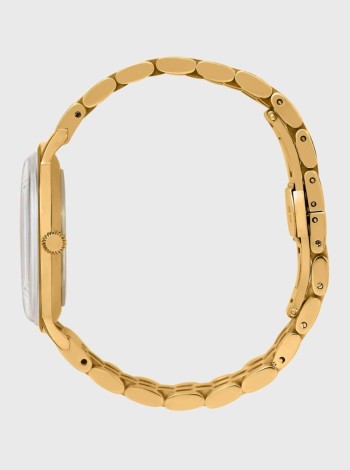 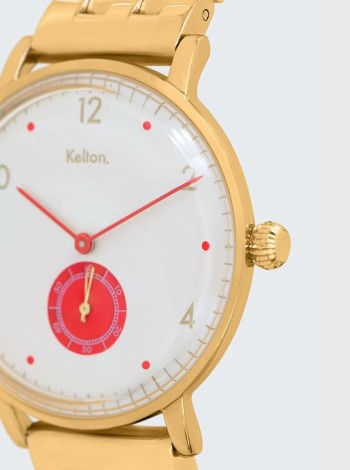 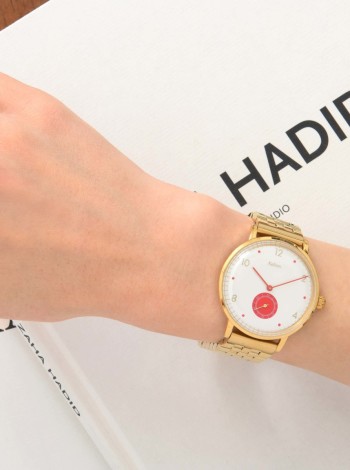 Watch designed and assembled in France.A classic watch inspired by modernism, trendy Villa Noailles, the castle built by Mallet-Stevens, a hedonistic temple of fashion that bathes the Mediterranean waters. A refined watch that, according to the bracelet associated with it, turns into a jewel.Gender fluid and urban, it is as joyful in its red and gold version as precious in its gold/gold version, rigorous in black/silver and (almost) wise in its white/silver version.

Did you know that?
The most famous album of the Rolling Stones, Exile On Main Street was created and recorded in 1971, in Villefranche-sur-Mer, in the sumptuous villa Nellcote, by the Mediterranean. 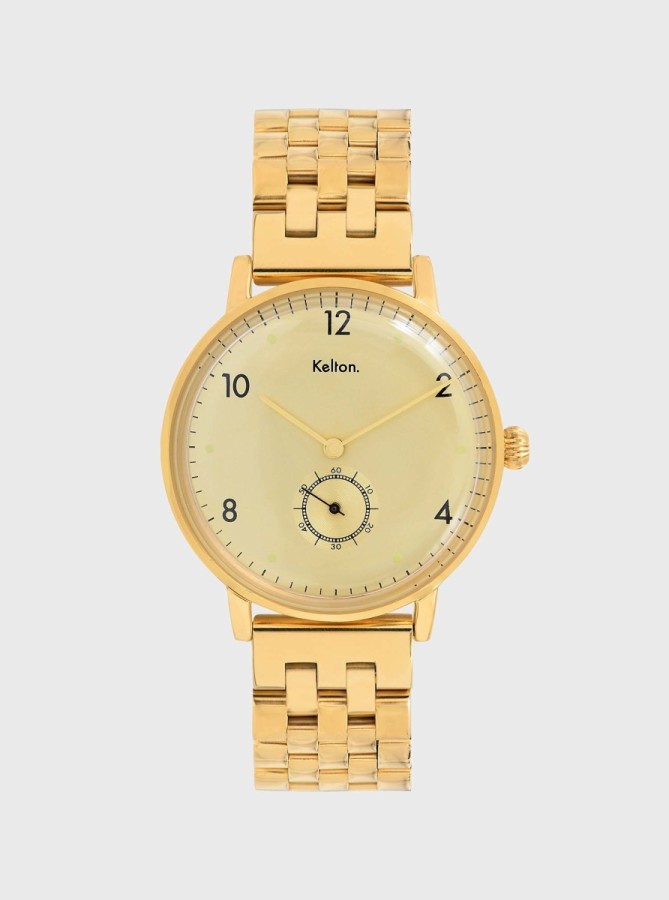 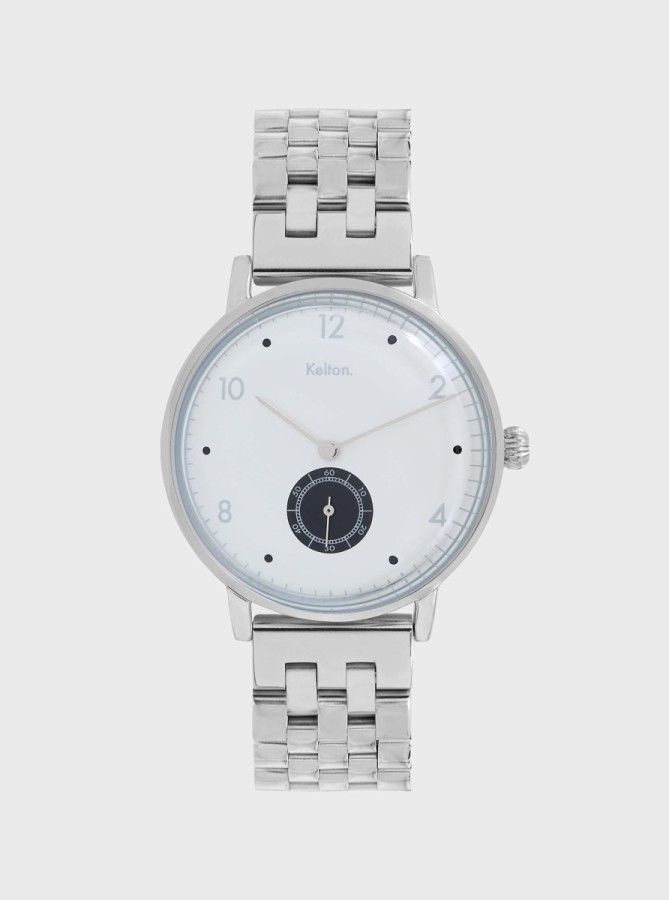 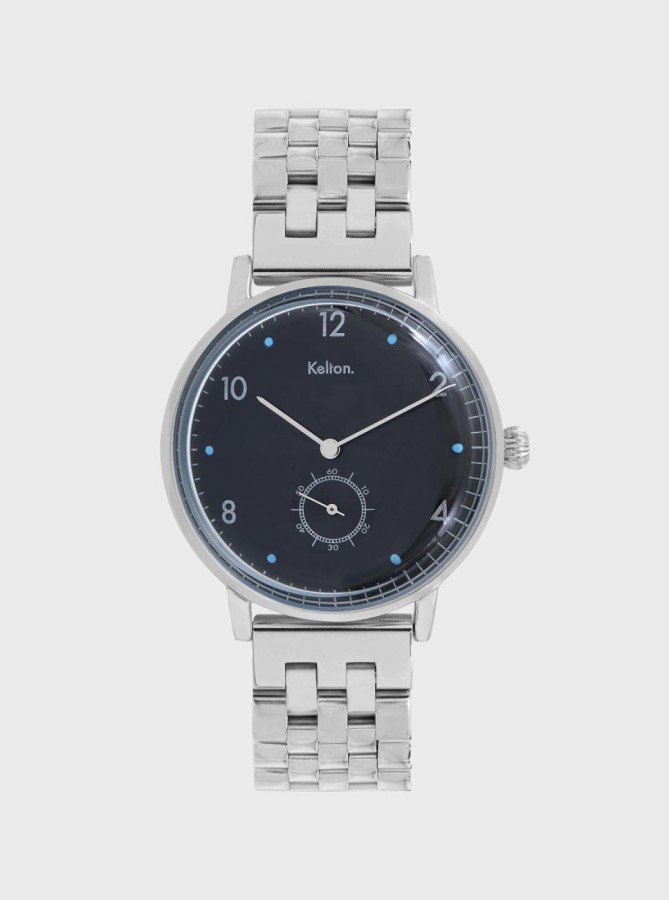 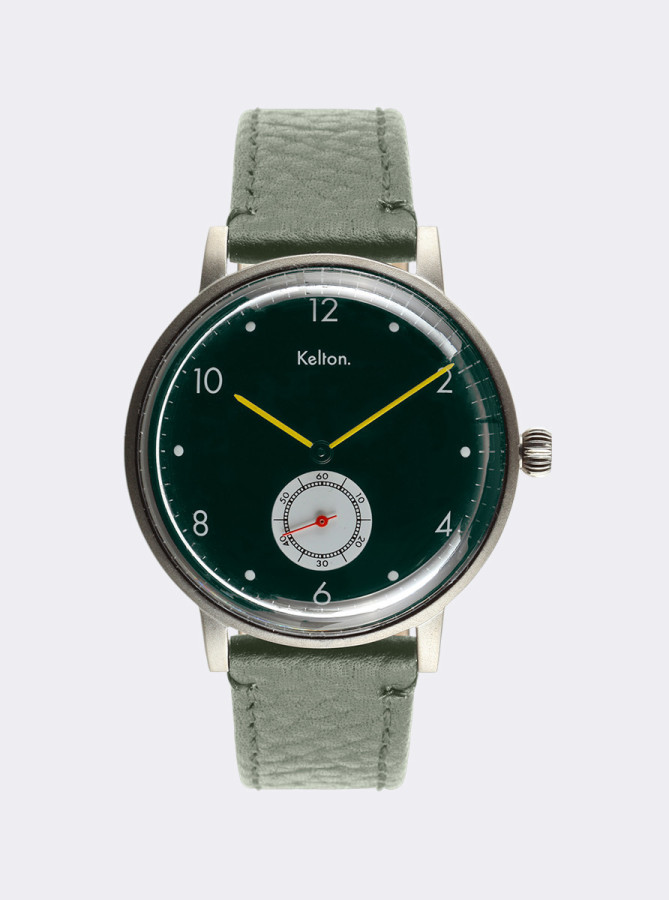