A few pages of Kelton’s story

“You change, change Kelton.” Some of you know by heart the notes of this melody (fa#, la, fa#, si fa#, la, si, fa#, for music lovers). The brand that revolutionized the watch market in the 1970s is still very much present in the collective memory. It was the first to offer (very) accessible awards in the history of European watchmaking and its dazzling success made it the French brand par excellence.

How did the brand establish itself in France? Who created it?

Kelton watches have 70 years of history to tell. 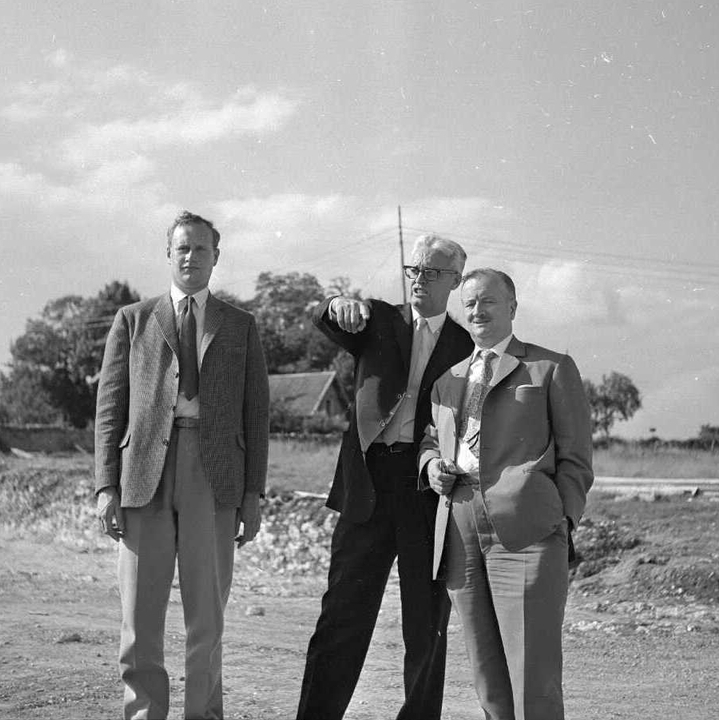 Kelton is the result of the meeting between the American giant TIMEX and Stéphane Boullier. In the 1950s, Stéphane Boullier directed VIXA, a prestigious watch brand that equips pilots of the French Air Force.

Leveraging one of its commercial operations in the United States, Stéphane Boullier meets with TIMEX’s managers and proposes that they develop in Europe a market similar to that of the American continent, which already sets itself apart from its competitors by affordable prices.

TIMEX accepts the express condition that this adventure is born in the form of a real and new French brand. And it is by evoking the name of the hotel «the Elton» in which he descended that Boullier finds the name of his future brand. This is 1955, Kelton was born.

The Americans of TIMEX decide to invest in the French market and establish a first workshop of assembly of Kelton watches at 14 rue des Villas, in Besançon. During the first years, the workshop’s activity was limited to the assembly of watches with parts mainly manufactured in Scotland in the TIMEX factories. Demand grew rapidly and Kelton grew as a result, three new premises were built in Besançon.Kelton stands out from the competition by deploying itself in unusual points of sale. Until then, watches were sold in jewellery. But the prices of Kelton watches are so attractive that jewellers refuse to sell them.Conjunction, alignment of planets; Kelton’s management hires the former sales manager of BIC. The latter makes use of its distribution channels, so Kelton watches are sold in tobacco offices, press houses and stationery. The public finds watches in new places and success is confirmed. 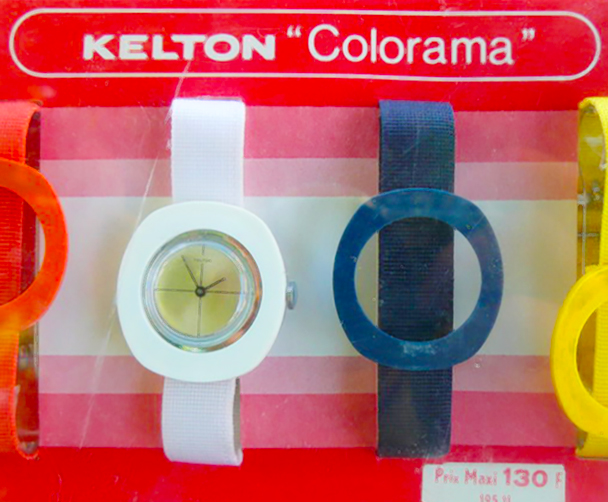 In 1962, TIMEX decided to accelerate production by creating the first Kelton plant in Besançon. Annual sales reach 136,000 watches. In the space of a few years, between 1962 and 1970, seven buildings were built for the needs of production, which was close to 4 million watches sold in 1972. The brand became a major employer, and in 1970, 3,000 people worked at the Boulevard Kennedy company.

Kelton watches were so successful that TIMEX decided to launch a communication campaign around the French brand.

With its sung slogan, the Kelton commercial becomes a national saga, children and adults tell each other the latest Kelton TV commercial, each one hums «you change, change from Kelton», on the famous notes (fa#, la, fa#, si fa#, la, si, fa#). 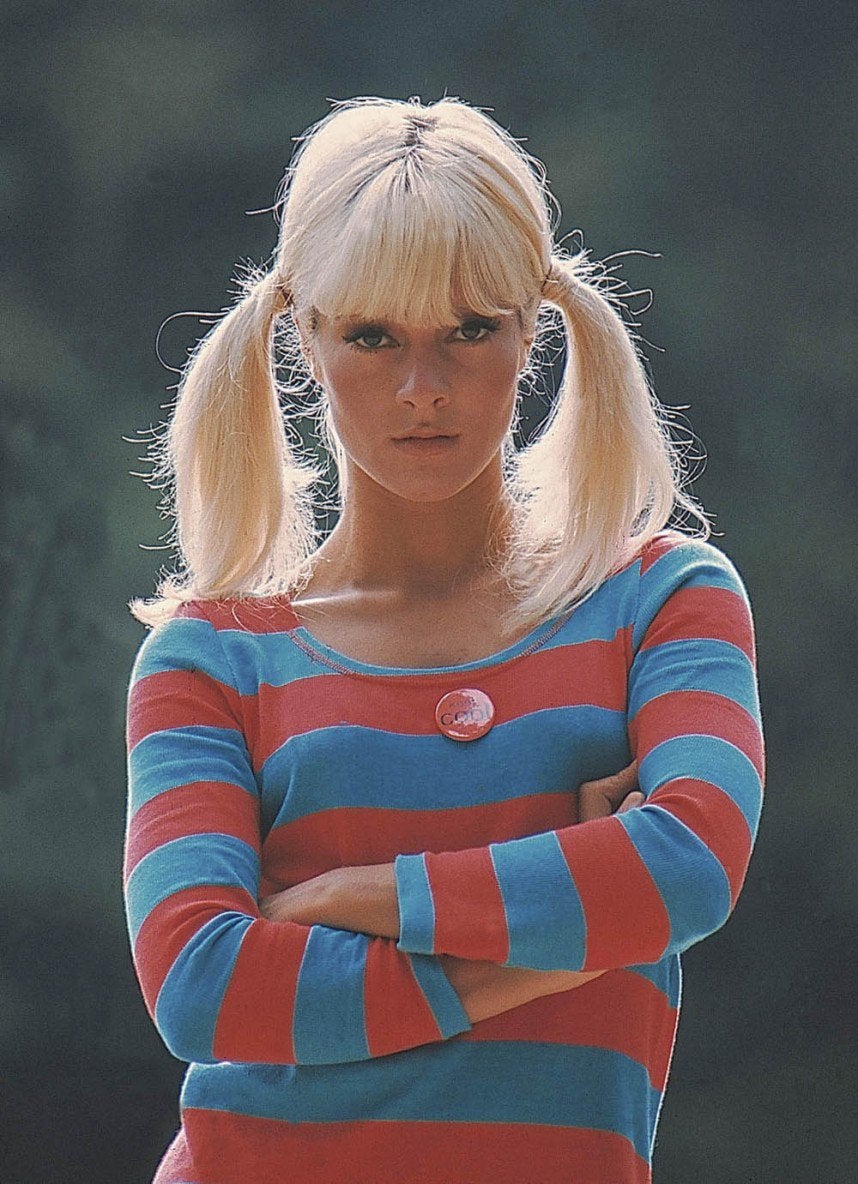 In 1969, Sylvie Vartan who plays the ideal French girl, collaborates with Kelton around a capsule collection. On 29 April of the same year, accompanied by an armada of photographers, cameramen and journalists, the singer disembarked – by helicopter – in Besançon, and sang her hit “I hid the sun” in front of the 3,000 employees at the Kelton factory. His arrival will remain engraved in memories and hearts; each guest will be offered a watch as well as a signed 45 rpm, the success of the event for both Kelton and the singer is total and initiates a series of fruitful collaborations.

In 1975, it was the turn of the very young and talented Brazilian F1 driver Emerson Fittipaldi to become the brand’s ambassador, highlighting a collection focused on racing. The success of the young champion, 29 years old that year, reflects on Kelton and gives it a new image, more sporty, Kelton watches become solid objects, able to withstand extreme constraints. Once again, it is the arrival of the young world champion in motor racing at the Besançon plant that draws media attention to the now famous French brand. 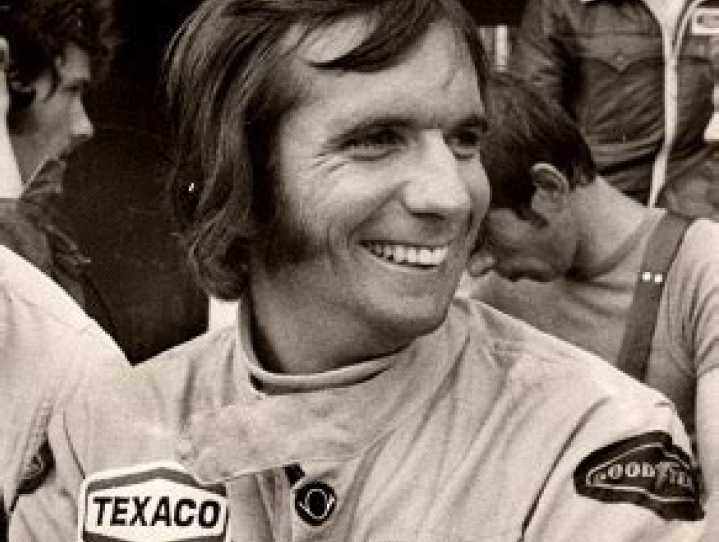 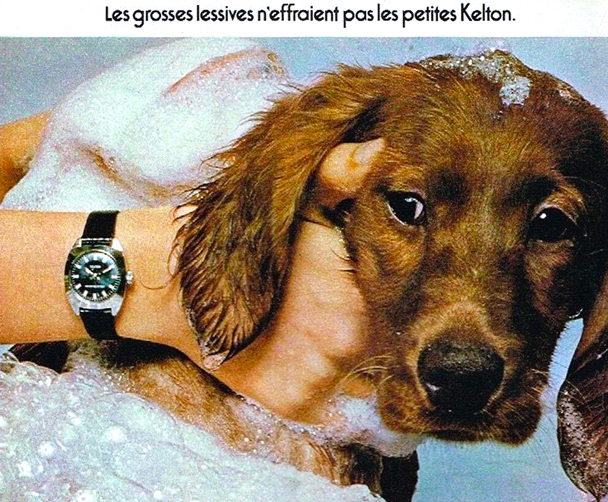 In 1969, the Japanese brand Seiko invented the first quartz watch movements. This new technology will mark a turning point in the history of world watchmaking, particularly in that of Kelton and other French brands, faced with Asian competition that will soon dominate the world market for affordable watches.

In 2016, Kelton began its major return to the French market. The AsConseil group, which took over the brand, intends to reconnect with its glorious history, and the new collections boast a style combining modernity and chic spirit, very slightly vintage. Although the production of watch parts has changed continents, the assembly of watches continues to be carried out in France.The first collaboration marking this new era takes shape with the French football team, on the occasion of its victory in the world cup in 2018. Four watches bearing the two stars of victory are born. This collaboration with the FFF revives the brand’s adventure on one of its historic grounds, that of sport!Like any living being, brands evolve, in 2021, Kelton is given a new logo, a new site, new collections.New adventures, eco responsibility, history and heritage, everything remains to be written!With you!